SO2 electrolyte patent will be granted 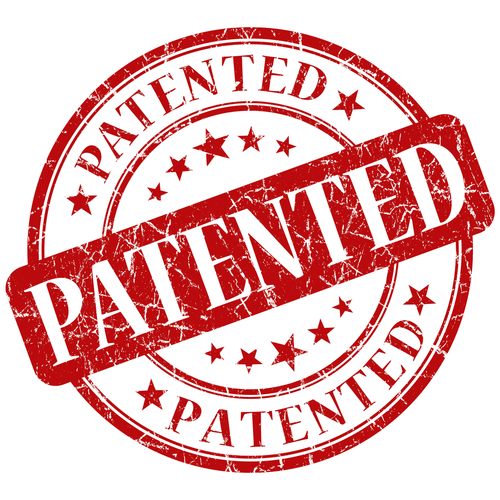 BroadBit is pleased to announce that it will be granted yet another patent on its revolutionary SO2 (Sulfur dioxide) electrolyte based electrochemical cell technology. It is applicable to both Lithium and Sodium batteries. The patent (FI20175712), entitled “IMPROVED ELECTROCHEMICAL CELLS FOR HIGH-ENERGY BATTERY USE”, was approved for acceptance in Finland and is in national phase in key jurisdictions worldwide. According to BroadBit CEO, David Brown, “This broad patent covers a family of key BroadBit battery anode and cathode innovations, low cost manufacturing techniques and incorporation of the technology in a wide range of electrochemical cells. It is another high value asset for the company and further guarantees that we can operate with full freedom to operate. We fully expect the patent to be granted in all our key global markets in the near future.”